The following poem tries to describe the life of a physically challenged person who is filled with positivity and has an enormous experience of life, but still finds something missing when the end arrives….The personification of a window says it….

the race that seemed so unfulfilling!

I thought the wind helped it down the row.

But it were those tiny drops that

merged within, in the flow!

On my panes, lay the dolloping snow.

But inside the curve, was a warmth of glow.

I saw a thousand seasons pass by.

On me did the snails slowly try

to reach their homes, in the yawning dusk.

I wake up with a misty flux

and the names of love all over me.

So unclear and hazy, yet written joyfully.

Though never opened, I couldn’t help!

Though stuck; I wanted to swing on the edge of myself…

But still somehow, I was made to grin,

by the falling leaves that danced and spin.

I see my glass shatter, cracking to begin.

Oh I wish! I wish to feel another droplet winning! 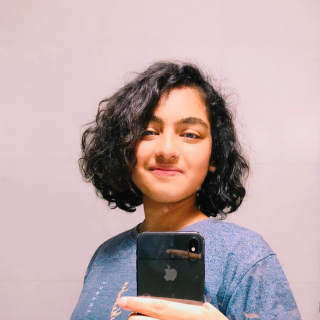 Hi! I'm a little fellow who is a blend of creativity, emotions and intuitions. I'm a science & economics student who is in love with literature and art. I’m also a member of the illustrious Mensa Group. These blogs are a reflection of my thoughts and ideas specially on life, poetry and abstracts. Guys I'm also a Tarot card reader who is full of energy & fun & positivity. Just feel free to comment on any of my blogs or ideas that you like or dislike. Thanks and Goodluck;)